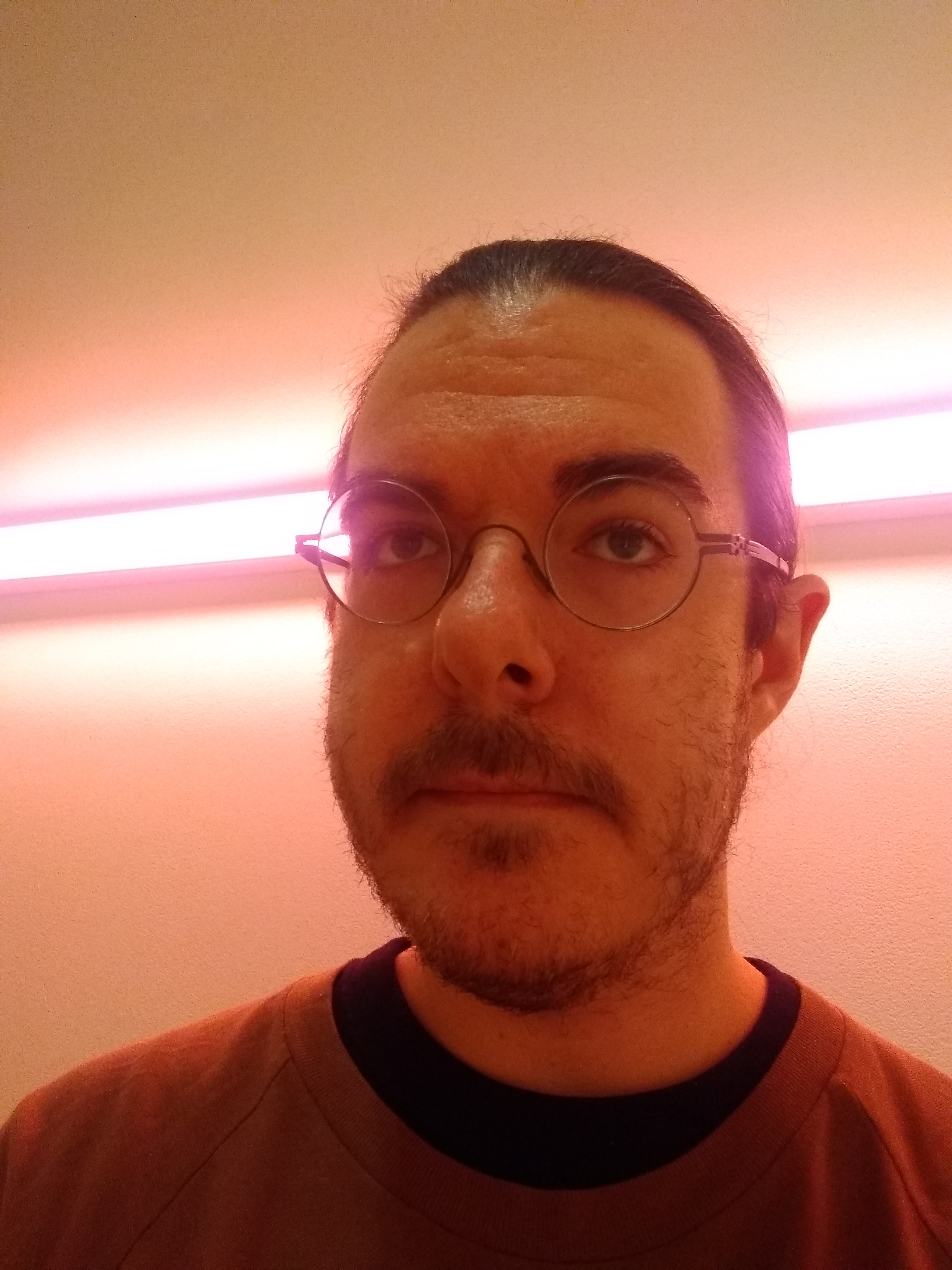 I am a phonetician who specializes in articulatory phonetics, especially tongue ultrasound imaging. The theoretical focus of my research is on the connections between low-level biases in speech production and phonetic and phonological structure. I place a high priority on phonetic description and field data collection, particularly languages of Cameroon and China.

I received my PhD in Linguistics in 2018 from UC Berkeley. My dissertation concerns within-speaker uniformity of articulatory strategies for fricative consonants and a subset of the vowels in Suzhou 苏州 Chinese.

The phonetic realization of phonologically related speech sounds is highly structured in its variability: attributes of the acoustic signal involved in producing phonological features are often mutually predictable across a series of speech sounds having the same valuation of that feature.

I have investigated this aspect of phonetic structure mainly through the phonetic implementation of vowel systems, through ultrasound studies of vowel production in Suzhou Chinese and L2 French spoken by American English learners. Ongoing work on Suzhou Chinese fricative vowels (see below), begun during my dissertation, points to a constraint on the activity of articulators rather than acoustics.

Fricative vowels are understudied segments which occur in most varieties of Chinese, as well as a handful of languages elsewhere (Swedish, Grassfields Bantu). Their phonetic implementation involves a constriction resembling a fricative consonant at a coronal or labial place of articulation which typically (but not always) results in light fricative noise. In spite of their consonant-like articulation, fricative vowels are vowel-like in their phonological patterning. They are thus an informative "edge case" for phonological feature theory, especially as it relates to vowels, continuant consonants, and the division between them.

I have investigated the articulatory and acoustic properties of fricative vowels and the so-called apical vowels (舌尖元音) in Wu and Southern Mandarin varieties of Chinese, as well as in languages of Cameroon, including the Ring languages Kejom and Kom. As part of this program I have collected phonetic data from the field in both Cameroon and China, including my dissertation data.

Not all articulatory variability is readily detectable in acoustic output. Speakers nonetheless may deploy covertly different articulatory variants in systematic but often idiosyncratic ways. This speaker-internal systematicity is well known from the study of North American English /ɹ/, which has a continuum of relatively bunched and retroflex variants indistinguishable to listeners, but which are nonetheless retroflexed or bunched in certain environments according to speaker-specific grammars.

Description of these grammars may offer an opportunity to probe the nature of phonological and phonetic representations, and to characterize the boundaries of grammatical variation. Ongoing work as part of a group project at UCLA aims to expand on descriptions of the distribution of the four covertly different variants for the flap/tap [ɾ] in North American English, which are conditioned mainly by the lingual activity targets for surrounding segments and planning for other upcoming flaps. We have observed that speakers vary in whether they are sensitive to the context before or after the flap (or both), suggesting interspeaker variation in representation of action or in motor planning.